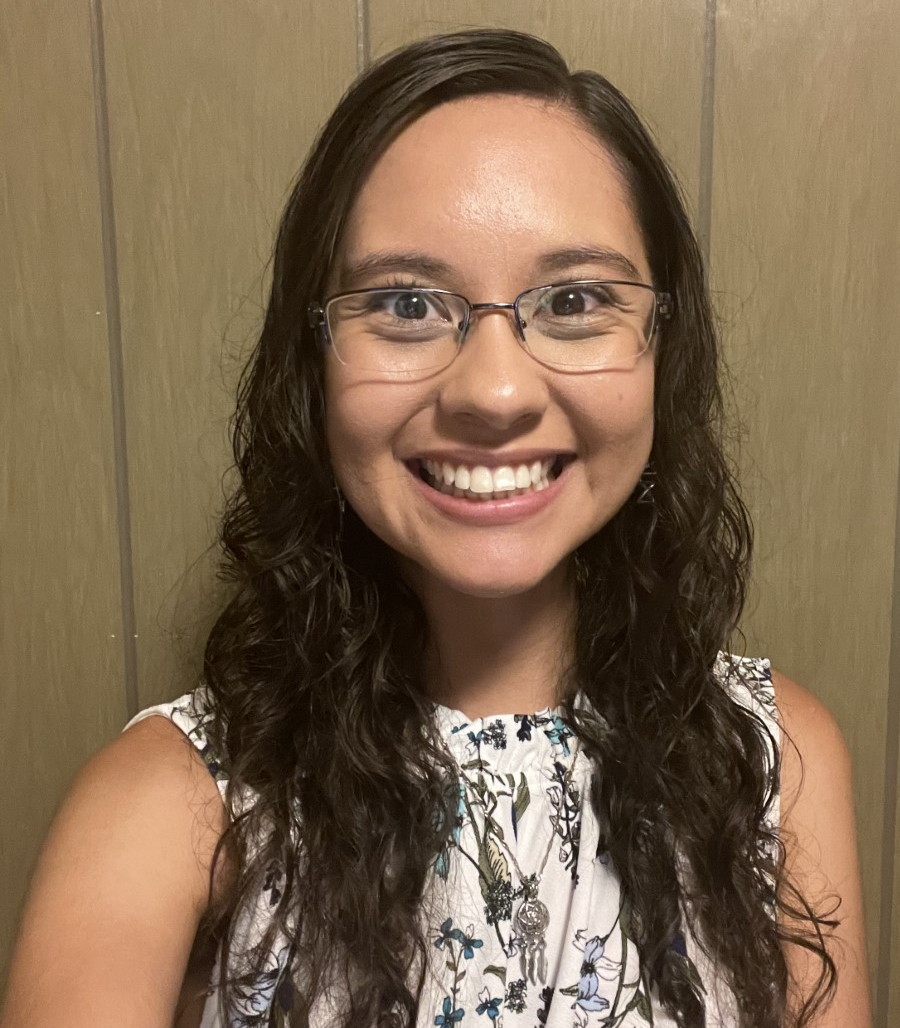 Vanessa was born in Ciudad Juarez, Mexico and grew up in Perryton and El Paso, Texas. She is a first-generation college student who earned her B.S. in Biological Sciences with a Biomedical Concentration in 2016 and her Ph.D. in Biosciences in 2021 from the University of Texas at El Paso. She is supported by the UFCD’s Comprehensive Training Program in Oral Biology (NIH NIDCR Award # T90DE021990/R90DE022530). 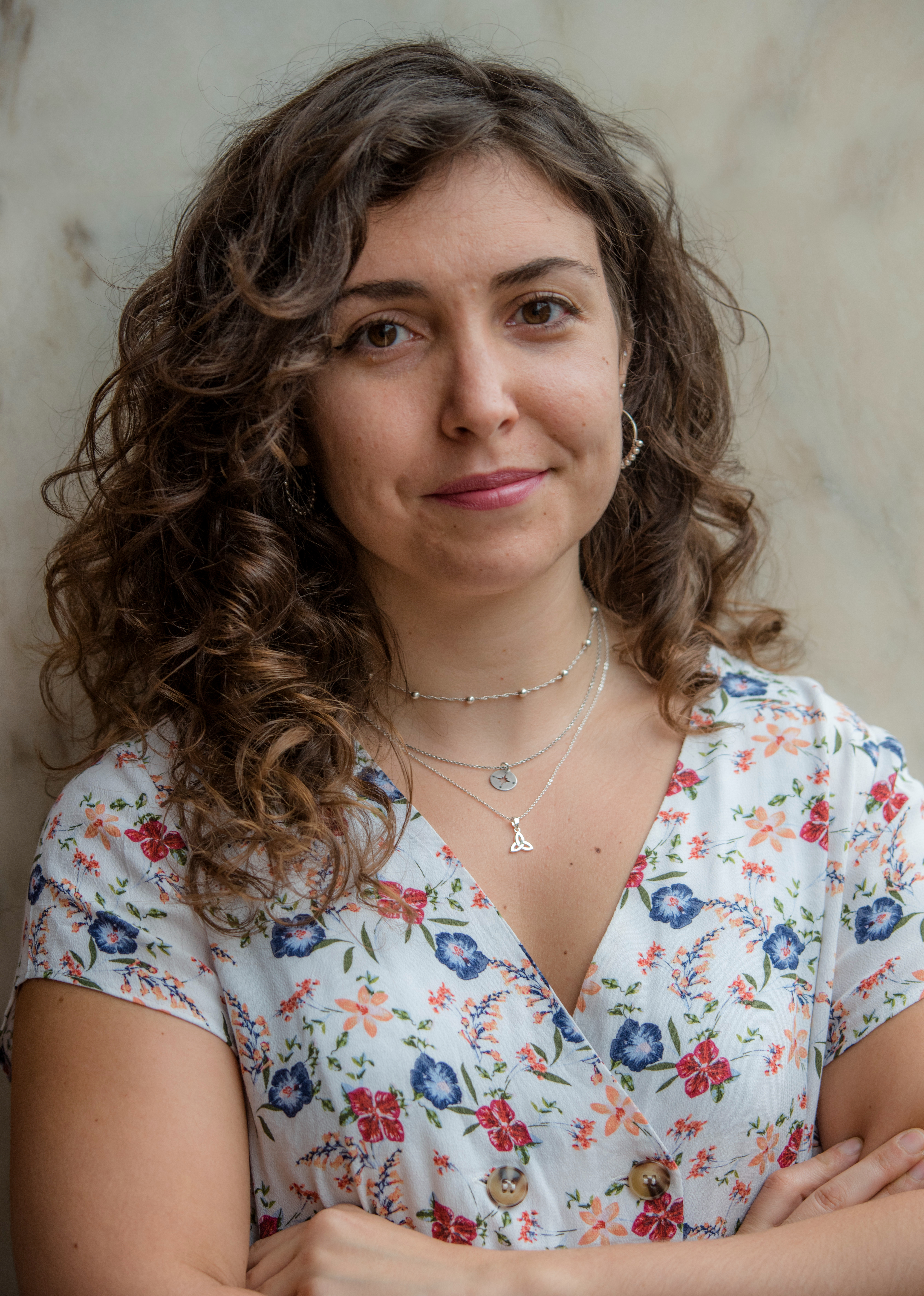 Marta earned her B.S. in Health Biology from the University of Alcala in Madrid (Spain) in 2014. She obtained her M.S. and Ph.D. in Tropical Parasitic Diseases from the University of Valencia (Spain) 2021, working on human emerging trematodiasis. She has also carry out research in malaria at Leiden University Medical Center (The Netherlands) as an undergraduate student and at the College of Veterinary Medicine at the University of Florida (US) as a Postdoctoral Associate.

Melissa was born in New York and was raised in the Midwest. She earned a bachelor’s degree in Music for Piano Performance, as well as a B.S. in Microbiology & Cell Science from the University of Florida. She is a Ph.D. student in the Biomedical Sciences program with concentration in Immunology and Microbiology.

Ariana was born in Caracas, Venezuela and was raised since the age of eight in Morovis, Puerto Rico. She earned her B.S. in Industrial Microbiology from the University of Puerto Rico-Mayaguez. Her goal is to always be able to work combining her bachelor’s degree in microbiology with neuroscience, an area that she is passionate about. She eventually aspires to do an MD or Ph.D., if possible a combination of both in the area of neurology or immunology.

Jordan was born and raised in Miami, Florida and later, moved to Port Saint Lucie, Florida for one year. During his time in Port Saint Lucie, he became certified as an EMT. He is now part of the NIH SF2UF: A new Bridges to the Baccalaureate program (5R25GM115298-05) at Santa Fe College, and hopes to transfer to the University of Florida. After attaining his Bachelor’s degree in Applied Physiology and Kinesiology he plans to attend medical school for a career in Emergency Medicine.